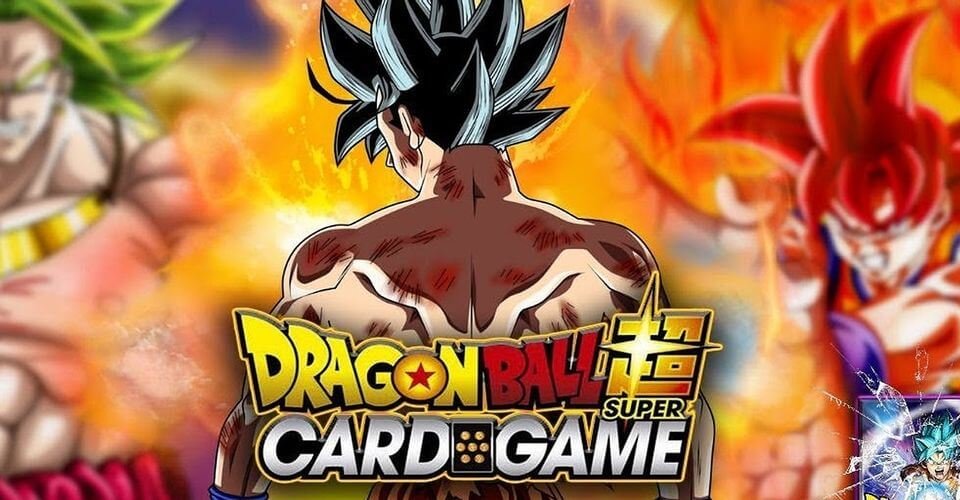 The Dragon Ball Super TCG or trading card game based on the franchise of Dragon Ball is also called Dragon Ball CCG and it was published on 18thJuly 2008 by Bandai. This collectible card game was relaunched on 28th July in the same year for all age group and requires skills like arithmetic awareness, card playing skill and basic reading ability. It takes around five minutes for setup and the playing time is 15 to 25 minutes.

Although there is some resemblance with Naruto CCG from Bandai, what sets Dragon Ball Super CCG apart is the exclusive artwork inspired from the popular anime series of Z, Dragon Ball, Dragon ball Heroes and GT and Bandai also has idea about introducing characters of Dragon Ball Xenoverse. 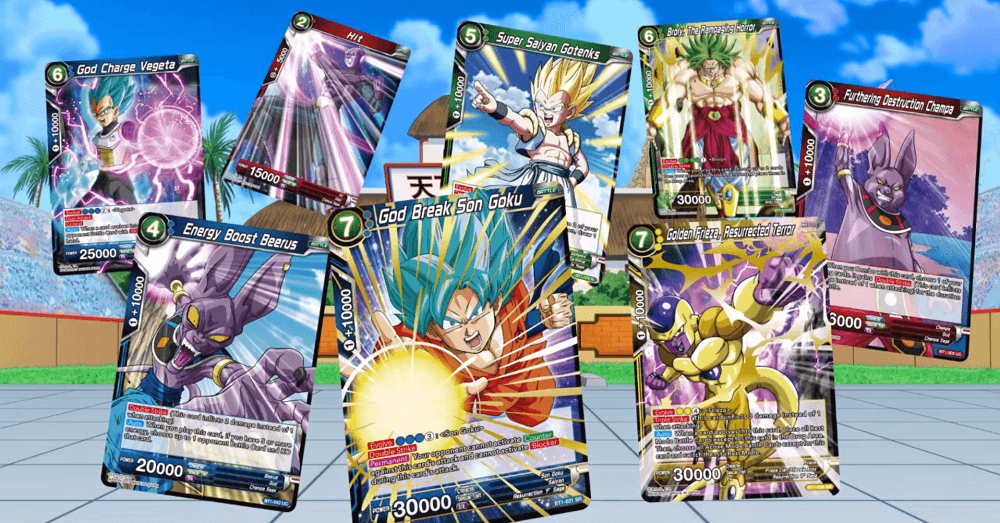 In the 2008 version, there were 4 different types of cards in the original series namely event, wish, technique and warrior.

You will also get different cards according to their availability or rarity such as rare, common, uncommon, super rare and the starter-exclusive super rare. In booster packs, you will get holographic and gold cards. 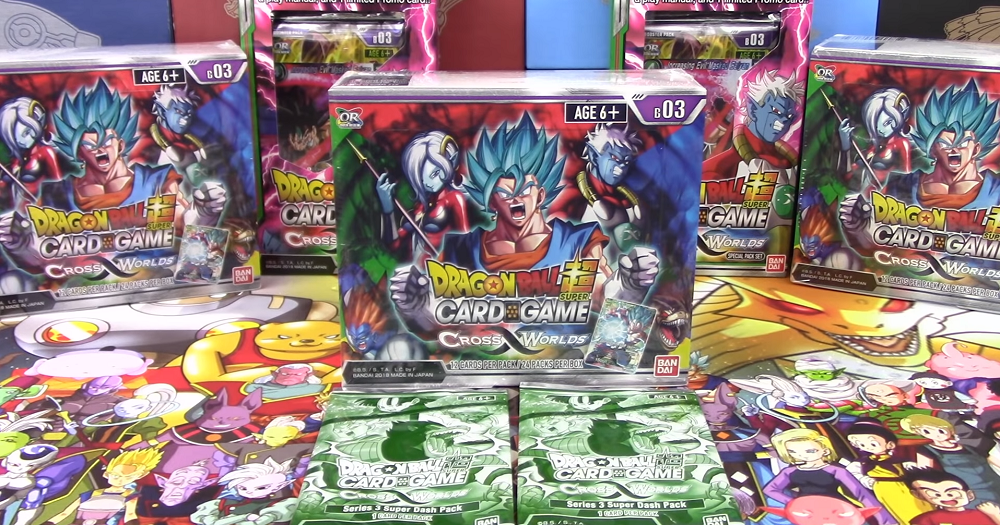 The sets from 2008 have been the favorites of gamers and include Warriors Return which was the first version to be released in the U.S, Clash of Sagas, Destructive Fury and The Awakening. There are also super sets including.

The Dragon Ball Super TCG also includes Special Anniversary Boxes, Gift Box, Battle of Gods (Gift Box 2), Wild for Revenge (Gift Box 3) and Vault Power up Pack. As for card decks, you will get 14 Starter Decks, three Expert Decks and Ultimate Decks where each deck has fifty cards and one leader card. You can also opt for all-new booster pack of Union Warrior Series or wait for the 3 pre-release sets. Playing as a warrior with the computer controlled verses human is fun. If you want to play and win like warrior then the tournaments are exciting.

Is A Sit On Top Kayak A Decent Choice For Fishing...